Background
Sprite is a refreshing brand. Last summer we’ve proved it one more time.  Let us introduce you “The first Drone Painter”

Execution
First, we made a site, where everybody could design their unique mural and at the same time to teach our AI-based algorithm how to draw.

Based on this learnings engineers developed AI-based software which controlled the drone.

The software helps the drone to analyze coordinates and wind power for stability fly near the wall, to make composing of elements and to paint layer by layer.

Without human control, drone paints a piece of art which became one of the city landmarks and gave Sprite over 20 millions of impressions.

Maybe, it is not a big step in art. But it’s a huge step in the drone-art. 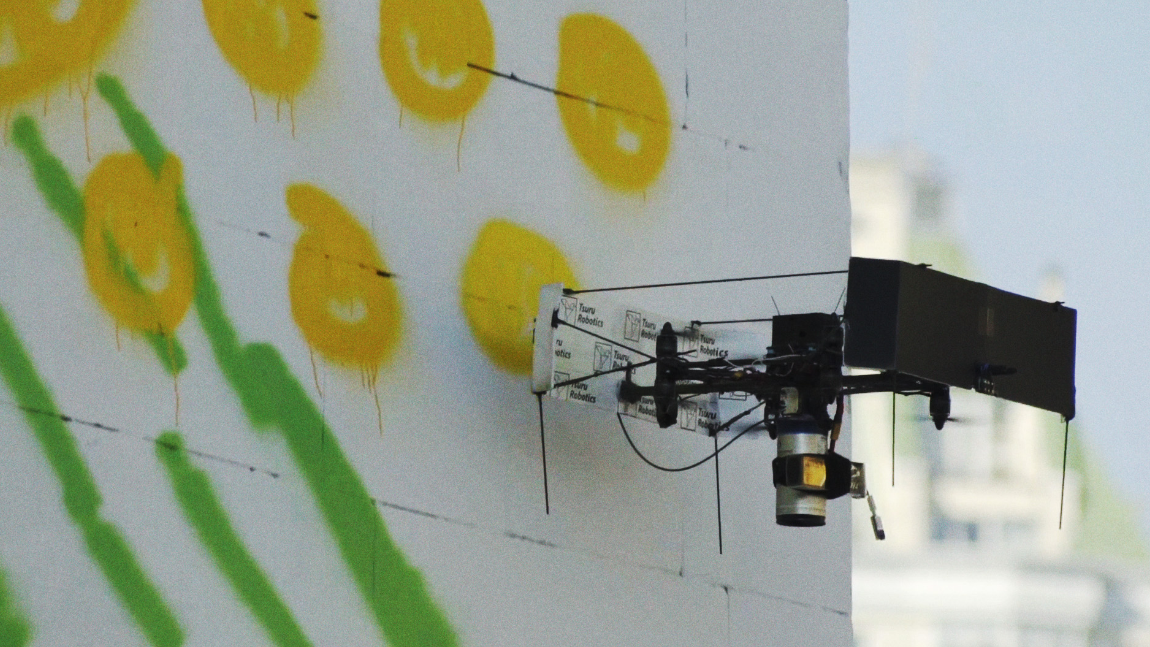 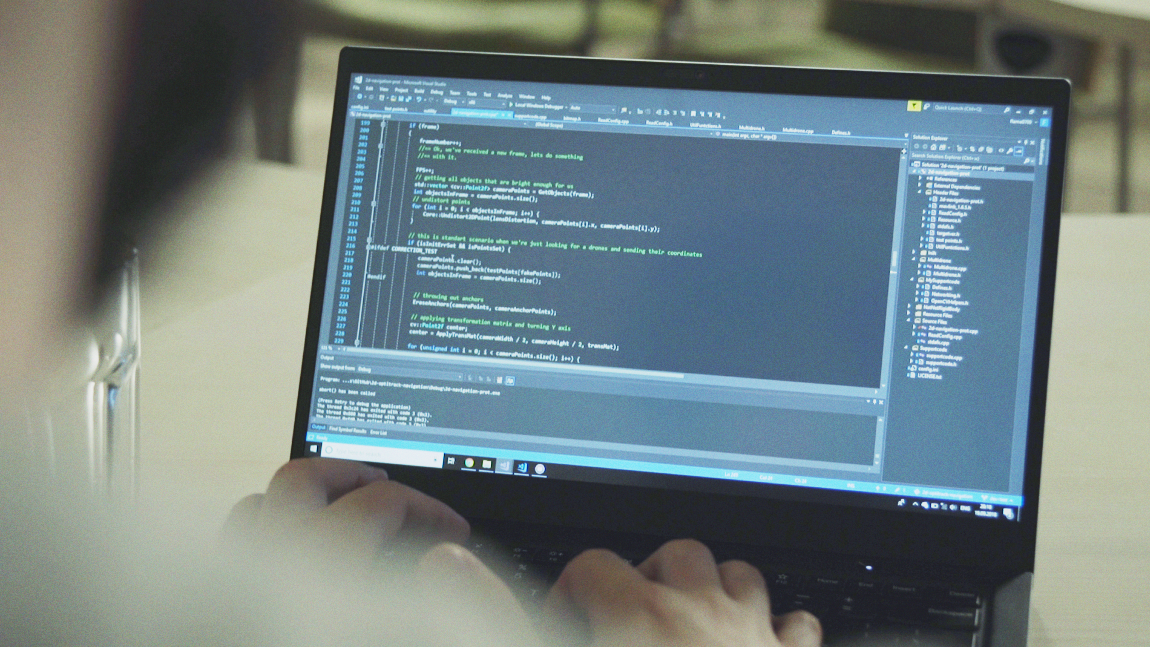 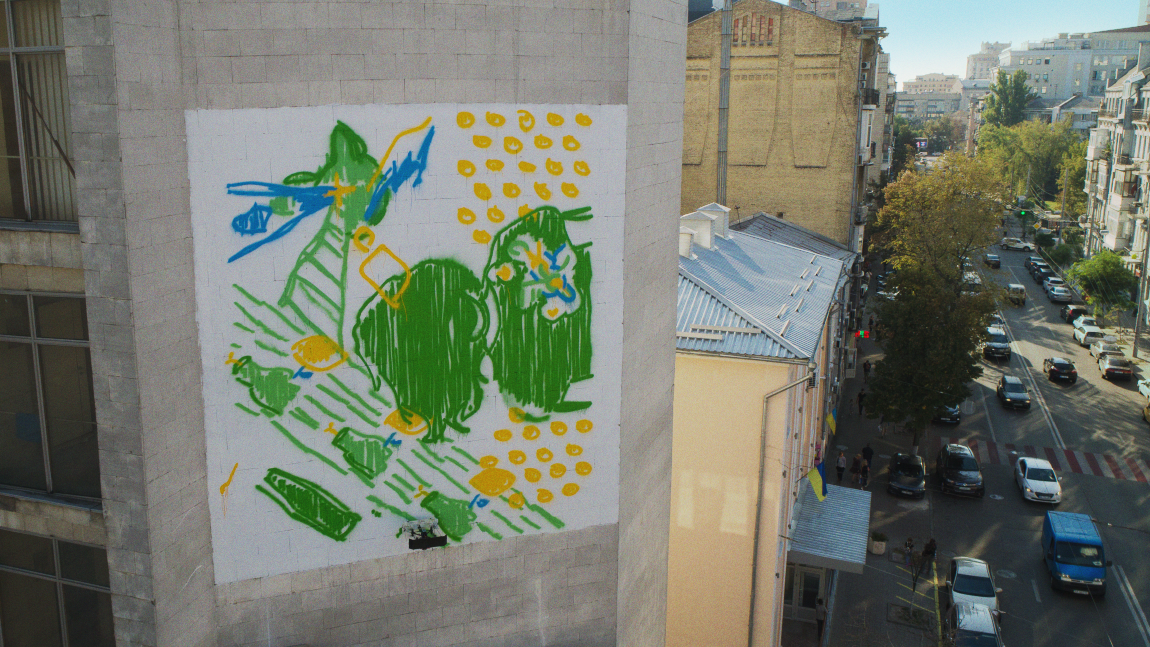